David Kaye, a partner in Scottish law firm Harper Macleod, has become the honorary consul of Latvia in Glasgow – the first in the city since 1958.

Latvian Ambassador to the UK, Baiba Braže, and Scotland’s Cabinet Secretary for culture, tourism and external affairs Fiona Hyslop, among other dignitaries and business figures, attended the opening of the Consulate at the firm’s city offices.

Latvia’s first consulate in the city was opened in 1922, however Mr Kaye is the first person to hold the position since Latvia regained independence in 1991.

He said: “I am really honoured to have been selected for this prestigious appointment and really enthusiastic about the role and the opportunity that I have to represent and promote the Latvian population in Glasgow.

“I have been to Latvia on several occasions now and have been really impressed by the warmth of the welcome that has been extended to me on each occasion.” 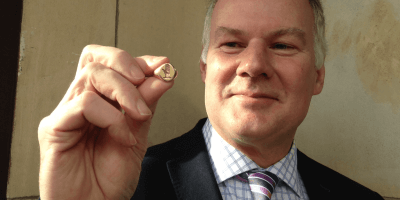 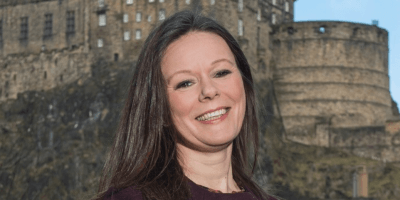