Japan’s Nikkei was up 1.6%, Hong Kong’s Hang Seng up 0.6% in early trade after the FBI said it had found that no criminal charges were warranted against Mrs Clinton for using a private email server for government work.

The announcement will raise her prospects in the presidential campaign two days before the US election.

Investors had been concerned by a tightening in the race for the White House. The FBI statement is likely to halt the slide in equities and has given a lift to the dollar.

Markets are expecting a US Federal Reserve rate increase next month after a government report on Friday showed solid jobs gains and a rise in wages in October. 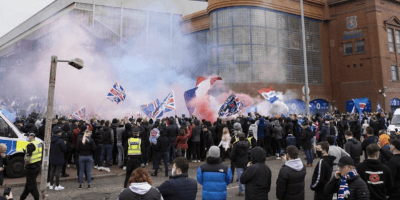 Sturgeon likely to be quizzed over Ibrox celebrations