Following the change at the top of the John Lewis Partnership, it is about to lose its head of retail.

Price comparison website Moneysupermarket has appointed Mark Lewis as chief executive to succeed  Peter Plumb. Mr Lewis will take over on or before 4 May 2017.

The announcement coincides with the promotion at John Lewis of commercial director Paul Nickolds as its first female managing director.

Mr Lewis joined the namesake department store chain in early 2013 as online director and in September last year was made responsible for the shop as well as online operations.

He was previosly chief executive of Collect+ and before that was UK managing director and European director of marketplaces for online retailer eBay. 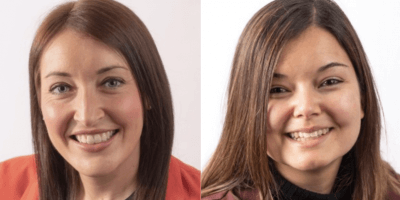 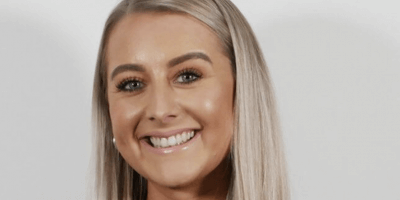