Mr Williamson has an extensive career in semiconductors.  After graduating in EEE, he worked initially for Nat Semi and in Switzerland for Micronas, Ascom and others.

He then worked for Siemens in the UK & Germany and managed operations through successive acquisitions until the business became part of Atmel.  He has worked for Atmel worked for many years in the US & UK, including several years running Conductive Inkjet in Cambridge.

His roles have included numerous process developments and transfers, product management, quality management, and several roles as Operations Director. He has also consulted and advised widely in the global semiconductor industry.

Andrew Wallace, Pyreos CEO, said:  “We are delighted that Ken, a returning Scot, has chosen to join us.  He brings extensive experience of setting up and maturing complex semiconductor manufacturing and has worked in multiple languages and cultures.

“This breadth is important to our business which has a global supply chain and which exports 91 per cent of sales. It is interesting that two thirds of our management team has lived outside the UK.”

Callum Gordon, who has managed operations since early 2015, will continue as an advisor to the company. 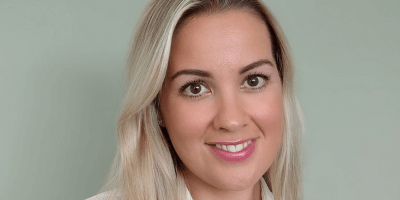 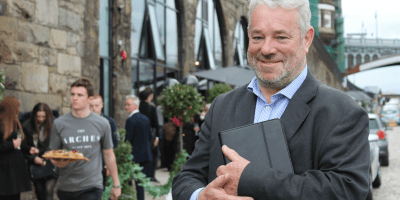