The Edinburgh-based technology firm, whose customers include casinos and hospitals, saw the volume of cameras sold in the first half of the year jump by 20% but it said “substantial” price reductions by a number of manufacturers affected the market as a whole.

IndigoVision – led by chief executive Marcus Kneen (pictured) – stopped manufacturing its own camera range earlier in the year and said since then it had benefited from purchasing hardware at reduced prices from manufacturers.

It said sales growth has been strong across the Middle East, with projects delivered in healthcare, education, finance across the region.  But Latin America remains a challenging market as economies hit by exposure to commodity prices reduce capital expenditure budgets.

The company said the pipeline of large projects for the second half is stronger than the first half.

“Although market conditions remain highly competitive and the timing of a number of customer projects remains uncertain, the group currently anticipates a satisfactory operating result for the year as a whole,” said chairman Hamish Grossart.

IndigoVision is planning to launch a new version of its video management software which is expected to open up additional markets.

“This broadening of the product offering is expected to create additional sales opportunities and to help to reduce the volatility which arises from the group’s exposure to individually large projects in developing economies,” it said. 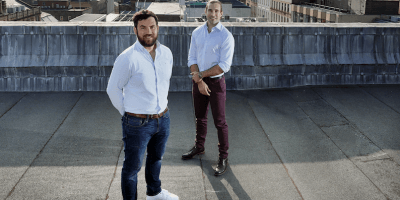