Noted building up for sale

Anderson’s landmark put on the market It is one of Scotland’s most important architectural buildings, designed by the same hand that gave Edinburgh the Scottish National Portrait Gallery and the McEwan Hall.

Now the The Cluny Centre in the Morningside area has been put up for sale.

The property was formerly known as South Morningside Church and was built in 1890.

The architect was Sir Robert Rowand Anderson who was also responsible for a number of other prestigious buildings in Scotland including the Portrait Gallery, The University of Edinburgh’s McEwan Hall and Mount Stewart House on the Isle of Bute.

In 1974, following the union of the two neighbouring congregations, the building was converted from a Church to a suite of halls and meeting rooms to serve the united congregation.

Morningside Parish Church, not to be confused with The Cluny Centre, is located close-by and subject to the appropriate planning consent being achieved will shortly be further extended to accommodate the requirements of the Church and local community.

Neil McAllister, partner at Ryden handling the sale, said: “It is very rare to be given the opportunity to market such a prestigious property.

“There are a variety of potential uses the building could be put to and I’m sure it will attract a lot of interest from the market.” 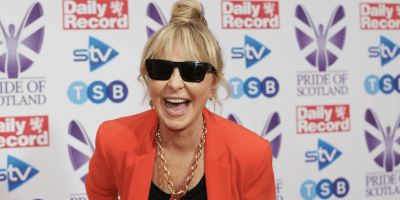