Roden switches from Mail to Labour Alan Roden, scourge of the SNP and the Scottish independence movement, has been political editor of the Daily Mail’s Scottish edition since 2012.

He is currently secretary of the Scottish Parliamentary Journalists’ Association. He previously worked at the Edinburgh Evening News.

Kezia Dugdale, Scottish Labour leader, said: “Alan brings to this role a wealth of experience of Scottish journalism and a career reporting on local and national politics.

“He is a significant addition to our team as we prepare for elections in 2017 and build towards the UK general election in 2020 and the Scottish elections in 2021.”

Roden announced on Twitter: “I’ve got a new job: Absolutely delighted to be joining Scottish Labour as communications director.” 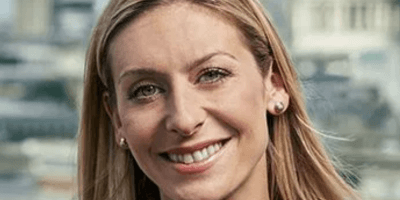