Retirees will have access to £500 from their pension pots tax free to help them pay for financial advice in a move aimed at plugging the “advice gap” following last year’s pension freedoms.

The idea first emerged in the March Budget, based on recommendations in a review by the Treasury and Financial Conduct Authority

Allowing retirees to take a small sum to pay for advice was considered an affordable and easily accessible method of preventing mis-selling.

The pensions advice allowance will come into force from April and will allow people below age 55 to take up to £500 out of their pension pots tax free to put towards the cost of financial advice.

This means it has to be taken before the earliest age at which anyone can access their pot through the freedoms.

The £500 would be for regulated advice only and the amount will be in addition to the 25% tax free lump sum which savers can currently withdraw once they reach the age of 55.

At present, providers can withdraw money from a client’s investment product to pay a financial adviser for advice relating to a specific pension scheme or investment. The government allowance can be used for advice on all pension products a person holds.

At present less than a third of people seek advice on their pension. Research by the professional services directory Unbiased showed that those who do so increased their retirement savings by an average of £98 a month.

Tthe Treasury has also confirmed that that the tax exemption for employer arranged advice, also at £500, could be used in conjunction with the pensions advice allowance, to give people access to up to £1,000 of tax advantaged financial advice

Advisers have welcomed the move. Steven Cameron, Aegon’s pensions director, said: “In today’s pension world, individuals have complete freedom over how to draw their pension benefits, but choosing what’s best can be daunting without access to advice.”

Tom McPhail, head of retirement policy at Hargreaves Lansdown, also welcomed the allowance but warned of exposure to fraudsters.

Gareth Shaw, head of consumer affairs at Saga Investment Services, said: “Giving people early access to their pension to pay for professional advice has the potential to transform the quality of people’s financial decisions at retirement.

“Good professional advice doesn’t come for free, and people may neither have the money upfront nor be prepared to pay for it, no matter how valuable it could be to their financial future.” 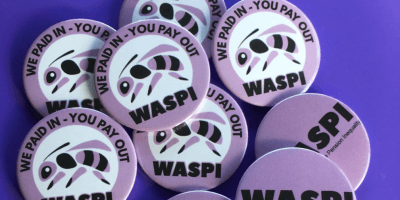 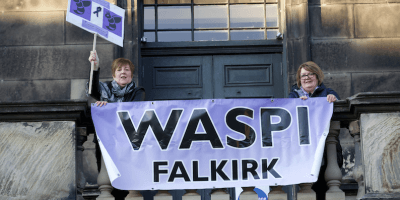