MacRoberts, the Scottish law firm, has unveiled an increase in profit and turnover as well as a rise in headcount following a successful year.

The team specialises in the defence of high profile corporate criminal prosecutions raised in Scotland by the Crown Office and Procurator Fiscal Service.

MacRoberts continued to attract new clients through competitive tendering, which included retaining its place on the highly regarded Scottish Government legal framework panel and being appointed to act for the Government on all contract and commercial matters.

The firm made significant lateral hires from major competitors, and internal promotions saw Jennifer McKay (Construction) and Michael Kelly (Corporate) being made partners.

MacRoberts invested in areas of the firm which support the delivery of legal services. With the support of HSBC, major investment was made on upgrading IT, finance and client systems as well as a full corporate rebrand, including the launch of a new website.

Managing partner John Macmillan (pictured) said: “Against a backdrop of continuing market uncertainty and political volatility, we have grown our turnover and profit, and generated new business from both new and existing clients.

“It has been a really interesting time for the firm, with signs of increased activity in a number of sectors, particularly investments, energy and public sector, and we are looking forward to seeing that continue.” 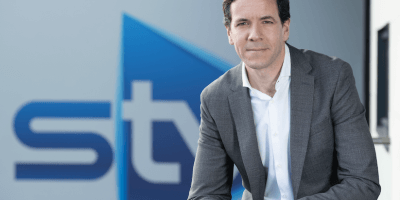