Lord Rix, who died on Saturday morning, had been terminally ill and urged Parliament to change the law on assisted dying.

He wrote to the speaker of the House of Lords earlier this month, explaining why he wanted legislation pushed through to allow those in his situation to be helped to die.

Brian Rix performed farce comedies on stage which were popular on television in the 1960s.

A a crossbench member of the Lords he campaigned for people with learning disabilities after his daughter was born with Down’s syndrome. He became president of the charity Mencap and pushed for legal reforms to improve care and treatment.

He voted against an Assisted Dying Bill in 2006 because he feared that people with learning disabilities might become victims of euthanasia. 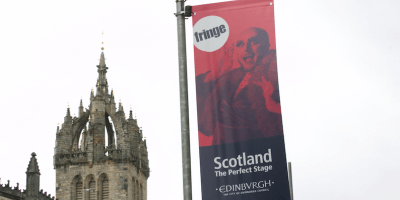