Festivals value soars by a quarter Edinburgh’s festivals are now worth £313 million to the city, about 25% more than five years ago, according to new research.

Key events such as the Edinburgh International Festival, the Fringe and the Hogmanay celebrations are attracting 250,000 more visitors and now account for 4.5 million of the total.

There has been a similar rise in the number people employed by the Festivals to just above 6,000.

There are now 12 festivals throughout the year and such has been their popularity that 43% of respondents to a survey said the festivals were their only reason for visiting Scotland. Nine in ten (92%) described the events that took place as “must-see”.

Julia Amour, Festivals Edinburgh, which commissioned the research, said that it found 89% of local people felt that the festivals increased their pride in the city.

Consultancy BOP said the year-round calendar of events was worth £280m to the city last year and £313m to the national economy – against £235m and £252m respectively when research was last conducted in 2010.

Ms Amour said: “During that period, we’ve had the global recession following the financial crash, the eurozone crisis, which has affected some of our most important markets, and the fact household incomes have flatlined in that time.

“For the festivals to have succeeded in continuing to grow so strongly is a real story of resilience for Scotland.” 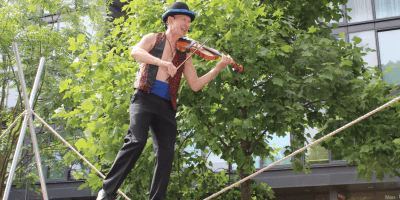 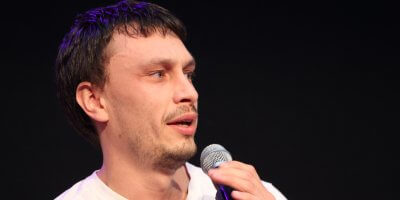