Profits down at utility Centrica, which owns the company – trading in Scotland as Scottish Gas – said its UK home operating profit fell 7% or to £516m in the six months to 30 June.

It reported a 3% loss of residential customers, although the company said numbers returned to growth last month after it introduced a 5% cut to domestic gas bills in March.

Chief executive Iain Conn said: “The first half of the year has been demanding for Centrica, but the response has been strong and I am encouraged by the progress we have made.

“I remain confident in our ability to deliver both attractive returns and underlying cash flow growth, as we continue to implement our strategy.” 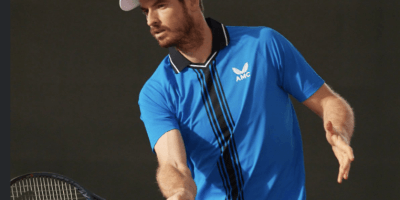