The partnership follows Aegon’s decision to sell its £9 billion annuity portfolio to Rothesay Life and Legal & General earlier this year. Aegon will stop writing new annuities from the fourth and the new arrangement will kick-in in October.

Where pensions customers have a future annuity guarantee (guaranteed annuity rate or guaranteed minimum pension), these will continue to be honoured with the annuity being set up by Legal & General instead of Aegon.

Pensions customers without a guarantee will be able to receive an annuity quote from Legal & General as the Aegon preferred supplier when considering their retirement options.

Commenting on the appointment, Adrian Grace (pictured), Aegon UK chief executive said: “Not having been an active player in the annuity market for some time, it made perfect sense to sell our £9 billion annuity portfolio and concentrate on accelerating the growth of our platform and protection businesses.

“The deal supports our strategy of focussing on platform growth and providing choice for our customers.”

The five year  agreement is expected to generate circa £190 million of individual annuities within the first 12 months.

Gareth Shaw, head of consumer affairs at Saga Investment Services, said: “The pension freedom reforms have evidently been enormously popular. The data also shows that the way individuals access their pensions has evolved with the reforms. With more than 750,000 withdrawals made, Britain’s over 55s are becoming used to the concept of dipping in and out of their savings as and when they want.

“However, the government data on use of Pension Wise shows that there’s a large gap between those receiving information and guidance on how to access their pension and those that are going ahead and using their pension freedoms. While the flexibility of these reforms can be liberating, they come with the real risk of running out of money.” 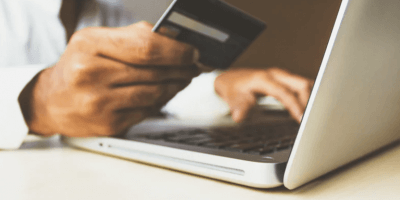