Williams moves from Kotikan to Administrate

Administrate, the training provider, has appointed Andrew Williams as chief technical officer as part of a plan to recruit 15 staff this year.

Mr Williams was a co-founder of Scotland’s largest mobile apps developer, Kotikan where he served as CTO and COO and helped grow the company to more than 60 people before its acquisition by FanDuel.

Administrate is also running LITE 2016 in Edinburgh this September, which has quickly grown to be the UK’s largest EdTech gathering dedicated to exploring current and future trends in training and learning development. 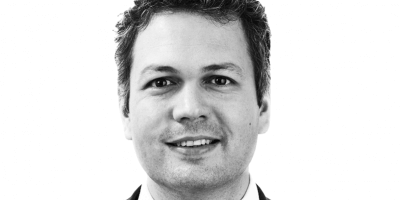