Units to be built near Glasgow Airport Industrial units are to be built close to Glasgow Airport providing 85,477 sq ft of space likely to suit manufacturing, logistics and distribution operations.

The development, known as Evolution Court, is a joint venture between Oaktree Capital Management and Patrizia ag and will be made up by four separate units ranging in size from 17,728 sq ft to 23,530 sq ft.

The Evolution Court announcement follows closely on the announcement that motorcycle brands Ducati, Triumph and Harley-Davidson are be moving onto the Park in early 2017 when Ducati Glasgow and West Coast Harley-Davidson open two purpose-built showrooms and service centres.

Bob Grant, chief executive of Renfrewshire Chamber of Commerce, said:  “Hillington Park have demonstrated clear ambition with this significant commercial development, signalling their continued commitment to the area with a key investment.

“Evolution Court is a hugely welcomed addition to the Hillington portfolio.”

This is the latest project by Hillington Park’s majority owner Patrizia UK using the park’s Simplified Planning Zone (SPZ) status which gives it pre-agreed planning permission to speed up the process.  It is expected to be completed by the end of 2017. 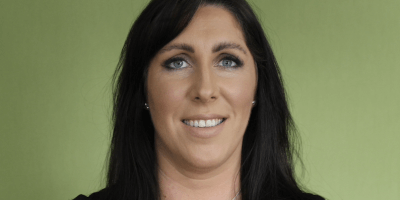