Redevelopment of the St James shopping centre in Edinburgh has been delayed until the autumn because of the contractual issues, Daily Business has learned.

Demolition of the centre – now almost empty – was due to begin during the summer but the developer has admitted that the construction schedule has slipped back by three months.

A letter from TH Real Estate to businesses and other neighbours states that the main construction programme will not get underway this summer as hoped because “third party agreements have not been concluded.”

It says: “Demolition over the summer will not now be taking place.”

At a meeting last week Martin Perry, director of development at TH Real Estate, said: “The agreements which caused the delays were with CEC [City of Edinburgh Council]  and our pre-letting.

“The CEC agreements were delayed to allow for future tram proofing and have now been completed. The pre-letting is nearing completion.”

It is understood the council is involved in further examination of the tram extension down to Leith, though this is no longer thought to be the cause of the delay, now said to be a result of talks with John Lewis on outstanding matters.

Karen Doran, Labour councillor for Edinburgh City Centre, said: “There have been a number of complex commercial issues which we understand the developer is working hard to resolve. However we as a council are committed to working closely with the developer to ensure the scheme starts on site as early as possible.”

Some preparatory work has been taking place around the centre, particularly groundworks between the Thistle Hotel and John Lewis department store. A fire exit has been erected ahead of removing the footbridge across Leith Street.

Planning permission for the £850m development was approved exactly a year ago. While there is broad agreement on the need to replace the unloved and outdated St James Centre, there was concern over the type of materials and design of the centrepiece hotel.

Tech talk: AI preparing us for a meeting of minds 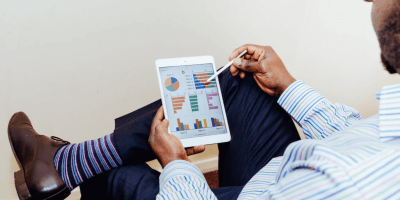