Which? calls for action on nuisance calls Consumer group Which? is calling for action by the new Scottish Government to tackle the “modern menace” of nuisance phone calls.

Research reveals Scottish households receive on average 42% more nuisance calls a month than other areas of the UK.

Which?, together with call blocking provider trueCall, have analysed seven million calls across the UK over three years.

They have found that even those people registered with a call blocking service the problem of nuisance calls has got worse, not better.

Which? analysis of calls made to trueCall customers in Scotland found that:

Which?’s is calling on the Scottish Government to publish an action plan to tackle nuisance calls. It points out that the SNP committed in its 2016 manifesto to convening a summit on nuisance calls.

“We want measures to ensure businesses don’t break the rules, the introduction of policy to reduce the number of nuisance calls and help for vulnerable people to stop unwanted calls,” it says.

Which? is calling for the UK government to introduce:

Alex Neill, Which? director of campaigns and policy, said: “Millions of people are still being bombarded with nuisance calls and consumers are sick and tired of this daily intrusion. While there have been steps in the right direction, this research highlights that more must be done to tackle this menace.

“With consumers in Scotland more badly affected than those in the rest of the UK, the Scottish Government must use their new consumer powers to act quickly to bring about meaningful change that will help reduce the volume of nuisance calls people receive.” 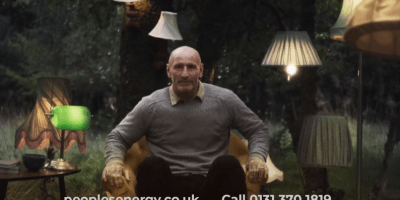