Two MPs at the centre of a love triangle will not have their expenses investigated.

Calls for an inquiry followed allegations around SNP members Angus MacNeil (far left) and Stewart Hosie who were involved in affairs with political journalist Serena Cowdy.

It was reported that Mr MacNeil stayed with Ms Cowdy at the Park Plaza hotel in London despite having a flat nearby.

Mr Hosie, who later struck up an affair with Ms Cowdy, has recently announced he will step down in the autumn as deputy leader of the party.

However, Westminster’s Commissioner for Standards has decided not to pursue the matter.

The commissioner, Kathryn Hudson, said today there was no basis for an inquiry, and that the only evidence was in a complaint from MSP Jackson Carlaw who was responding to newspaper articles.

A spokesman for the SNP said the party was not surprised by the commissioner’s decision.

He said: “It was a political stunt and a hypocritical move given the long and proven history of Tory MPs abusing the expenses system, as well as the current police investigations into the Tory party for election fraud.

“Jackson Carlaw would do better to ensure his own party is acting in line with parliamentary rules rather than playing politics with people’s private lives.”

A spokesman for the Scottish Conservatives said: “We respect the decision of the Standards Commissioner.

“Our view is it is right to question such cases to ensure that public funds are always used in support of parliamentary duties.” 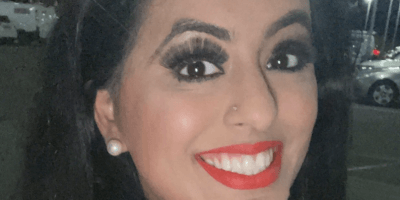