The Edinburgh-based Royal Scots Club, which was founded in 1919 as a tribute to those who fell in the Great War, also operates as a bed & breakfast, restaurant and conference centre.

Alan Munro, sales manager for TWCS,  said he was delighted to secure the Royal Scots Club as a new customer.

Since its launch in 2013, TWCS has steadily grown its customer base in Scotland, with 2016 seeing TWCS more than double the number of sites it supplies. TWCS now has in excess of 1300 sites on its books and is supporting a number of leading Scottish businesses in a wide variety of sectors including finance, leisure, commercial and retail sectors.

Since 2008, when the retail market was opened to competition in Scotland, around 130,000 non-household customers have been able to choose who can supply their water and wastewater services. England will see a similar competitive water retail market opening in 2017. 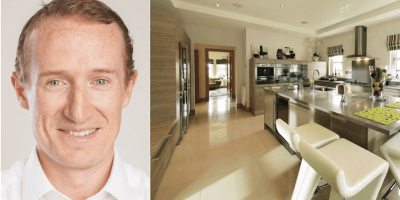