Five Scotland-based staff at CMS are among 31 promotions across 22 of the law firm’s global offices.

Newly promoted partners are: Jenny Allan (pictured) in the banking & international finance practice in Edinburgh; Jack Letson in the Glasgow-based corporate practice and Graeme Clubley in the Aberdeen energy team.

Ms Allan, who is qualified in Scottish and English law, joined the firm’s Edinburgh office in 2011 while Mr Clubley, an oil and gas specialist lawyer, joined its Aberdeen operation a year later in 2012. Mr Letson joined Dundas & Wilson in 2012 and remained to become part of the CMS team when the firms combined two years ago.

John Craske and Fiona Letham, who lead the firm’s Scotland-based legal services unit (LSU), have been promoted to the role of LSU director. The LSU comprises 30 paralegals based in Glasgow and Edinburgh and has more than doubled in size since its launch three years ago.

The promotions took effect from 1 May when Stephen Millar, an Aberdonian who has been instrumental in building CMS’ presence in Scotland, became the firm’s UK managing partner.

Women represent over 39% of the firm’s promotions, which are spread across a number of practice areas and jurisdictions.

Penelope Warne, senior partner at CMS, said: “With our new partners, I am encouraged to see the breadth of talent rising up across the firm. It is also very good to see the female representation of our global promotions remaining high and spanning a number of our core jurisdictions and sectors, a reflection of the inclusive culture we are proud of at CMS.” 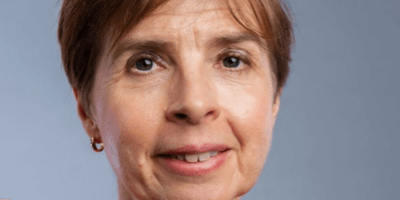 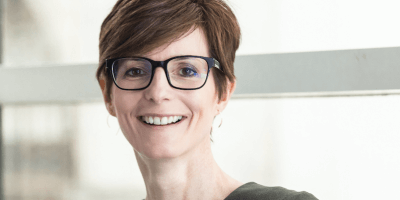