The MOBO Awards are returning to Glasgow for the fourth time, it was announced today.

They will celebrate their 21st anniversary at the SSE Hydro arena in November.

The MOBO Awards made history in 2013 as the first music awards ceremony and live multi-artist show to be held at the newly-opened SSE Hydro. Since then the venue has gone on to become the world’s third busiest arena in terms of ticket sales in 2015.

Among the stars to have graced the event are Rihanna, Grace Jones, John Legend, Sam Smith, Destiny’s Child and Scotland-born Emeli Sandé.

Founder Kanya King, who set up the awards to recognise largely overlooked talent, said: “MOBO turning 21 is a huge achievement and a special time for us. Celebrating this in Glasgow, which has become our second home is an absolute joy.

“The MOBO Awards have changed the music industry, and helped represent a diverse range of music that is now the heartbeat of youth culture.

“Having given a platform to so much emerging talent which has then gone on to achieve global and com- mercial success is something to be proud of. We will continue to build a positive legacy that can be enjoyed by various generations to come.

“There has never been a more thrilling time in music than now so I look forward to making some exciting talent announcements in the lead up to the show.”

Paul Bush, VisitScotland’s director of events, said: “We are delighted that the MOBO Awards are set to return to Glasgow’s SSE Hydro in this very special year and know that music lovers from across the city and around Scotland will turn out in force to celebrate the very best in British urban music.

“The EventScotland team will be working closely with partners at MOBO and Glasgow City Marketing Bureau ahead of November 4 to ensure another night to remember at the SSE Hydro, one of the world’s finest venues for live music.

“MOBO will be announcing an exciting line-up of renowned artists over the coming weeks who are sure to create a magnificent spectacle, once again proving that Scotland is the perfect stage for major events.”

Joe Aitken, the head of events at Glasgow City Marketing Bureau, said: “Since 2009, Glasgow has been the home of the MOBOs and during that time audiences have witnessed some outstanding and memorable performances.

“This year promises to be yet another standout as we celebrate the 21st anniversary of the awards at the iconic SSE Hydro.” 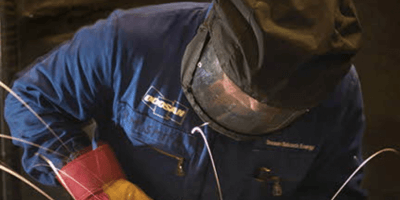 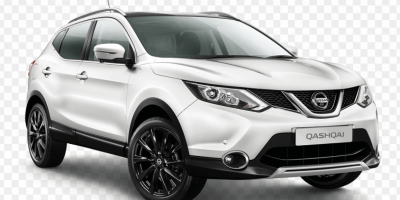