A seasoned hospitality expert has joined the commercial arm of the Royal College of Surgeons of Edinburgh.

Neil Johnston has been appointed financial controller of the Commercial Enterprises division, joining from a similar role with Westerwood Hotel in Cumbernauld.

Mr Johnston has enjoyed a 20-year career in the sector which has seen him work with hotel chains such as Hilton and Radisson.

He said: “With new spaces opening and expanding the venue’s capabilities, it is no surprise that we are going from strength to strength.

“I’m looking forward to making the move towards a more events centred business.

His new role is pivotal within the dedicated Commercial Enterprise team, established a decade ago to manage commercial activities held within the College Campus. All profits supporting the College’s charitable aims in education, assessment and advancement in surgery.

The team promotes, sells and manages conferences, corporate events, weddings and other events across the College’s buildings, which include the modern Quincentenary Conference Centre, created to celebrate the institution’s 500th anniversary and the four-star, 77-bedroom hotel, Ten Hill Place.

Scott Mitchell, Commercial Director at Surgeon’s Hall, said he was delighted to have attracted such a highly-respected financial controller to help build on recent success.

He added: “Neil has a wealth of experience delivering success for some of Scotland’s most sought after hotels. We knew he would be a perfect fit for Surgeons’ Hall and are delighted to have him working with us.” 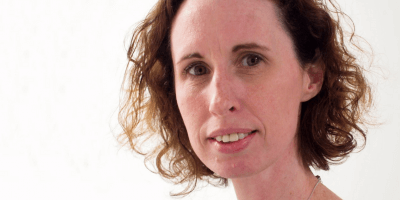