Glasgow creative agency, reflexblue, has launched a video based app for sportscotland, the national agency for sport, as a teaching resource for coaches.

The app, which operates without internet connectivity, uses CGI animation, developed by reflexblue, and videos. It took six months to develop and has already been welcomed by governing bodies,

Scottish Rugby and Scottish Cricket have endorsed it for their coaches and other organisations are expected to follow as sportscotland embarks on a promotional roadshow of workshops.

Colin Docherty, managing director at reflexblue said, “There’s a huge amount of work that goes into the most simple of apps to make it as easy as possible for users and this is a fine example. The technology we used actually developed as we were building the app enabling us to greatly enhance the end product.”

The app could also be used by primary teachers and play group leaders. 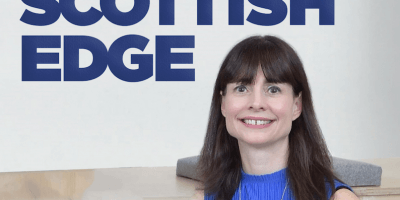 Evelyn McDonald: ‘significant role’ A further £75,000 has been made available to high growth firmsRead More