Shop and office fittings company Havelock Europa slumped to a loss in a difficult year which led to a 20% cut in head count as the Fife-based firm restructured its business.

The company reported an £840,000 pre-tax loss from continuing operations and before exceptionals against a £41,000 profit last time.

Restructuring costs of £1.9 million pushed the loss before tax to £2.7m.

No dividend is payable.

David Ritchie (pictured) was appointed chief executive on 5 May and the non-core Teacherboards division was sold to Sundeala for £1.477m, generating a profit of £300,000.

The business is now organised into three divisions. International activity has increased from 10% to more than 15% of group turnover.

The company said its strategy of making the business “more agile and able to respond to customer demand” is beginning to show results.

There are £25m of orders ready for delivery this year, up 25% year on last year.

Head office was relocated from Dalgety Bay to a new modern facility close to the factory in Kirkcaldy and was completed on budget and on time.

David MacLellan, Havelock chairman, said 2015 was a “challenging year with a significant restructuring of the business”

He is deferring £25,000 of his £55,000 salary and the other two non-executive directors will defer £5,000 of their salary until the company returns to profit.

He added: “The scale of this work is reflected in the exceptional costs incurred during the year, with the full benefit of these management actions expected to accrue in 2016.

“Despite this restructuring and the cash impact it had, the business ended the year with a materially larger net cash balance than the previous year. I am pleased with the progress that David and his team have made and the increased opening order book gives encouragement for 2016.” 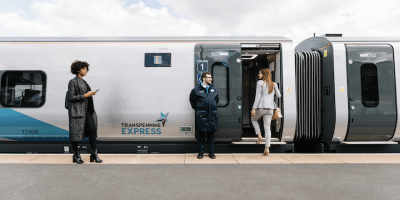