Turnover grew by 17% to £8.6 million and Laurna Woods (pictured), group managing director, said the robust performance has continued into the first half of this financial year.

“We enjoyed an exceptional year in 2015 and I’m confident 2016, our 30th anniversary year, will be even better,” said Ms Woods.

The group invested heavily in growing its Only Travel, Only Health and Only Retail boutiques, trebled the size of its Manchester office, and recruited additional programmers, search specialists, designers and client managers into its Only Digital business.

11ten, the education marketing and student recruitment brand in which it has a 50% stake, saw profits rise on a 62% rise in turnover to £5.1m.

Beattie Group is creating 30 jobs in 2016 to mark its 30th anniversary. Fourteen have been recruited, including Tony Bilsborough, the former PR head of Mondelēz International and Cadbury in the UK. He is now heading up the Beattie team in Birmingham. 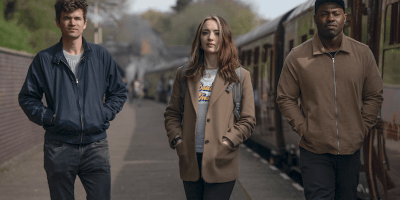