APS Group has appointed Graham Walker and Katrina Berry to its creative team as part of its growing ambitions in Scotland’s integrated marketing sector.

The duo join from boutique design consultancy Size, which they co-owned, and will bring with them a combined 54 years’ experience in the industry.

Mr Walker becomes deputy creative director and will focus on developing the creative output of the wider team, as well as client management. He has worked for agencies including EH6 and Graphic Partners in the past and has previously been awarded Scottish Designer of the year.

Ms Berry will take on the role of creative services director and will work with new and existing clients to deliver innovative and effective creative campaigns across a broad range of digital and traditional channels. She has previously worked with agencies The Bridge, Faulds and Graphic Partners, where she first worked with Graham.

Between them, they have worked on behalf of numerous high profile clients, including Sainsbury’s Bank, British Film Industry, Heriot Watt University and Glenmorangie.

Their appointments continue a trajectory of growth for APS Group Scotland which has seen its annual billings approach £15 million and its team grow to more than 90 staff.

Both new recruits will be based in the Edinburgh office. They will bring several key client contracts with them, expanding the agency’s existing client base which includes Scottish Government, Visit Scotland, Aegon, Royal London and Livingston Designer Outlet.

Michael Fraser, creative director, said: “Bringing Graham and Katrina to our creative team is a clear indication of our intention for further growth in 2016.

“Both have excellent track records of delivering exceptional creative results for clients and their appointments are a major addition to the team as we look to grow and diversify our creative offering and client base.”

APS Group is an international marketing and communications company with offices in the UK, across Europe and in Boston. 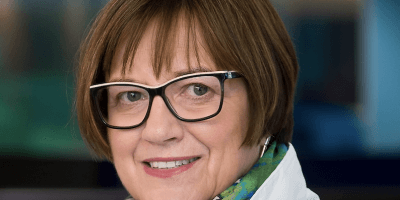 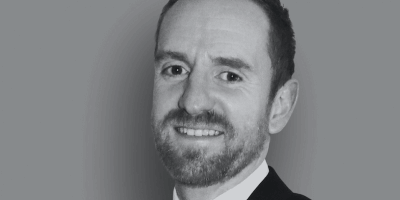