The appointment will take effect from 1 May and he will also be appointed  a member of the group audit committee.

Mr Nish, 55, served as chief executive at Standard Life for six years between 2010 and 2015, having originally joined as its group finance director in 2006.

Under his tenure, Standard Life was re-positioned to concentrate on its investment management and distribution businesses. He led the investment in technology, the complementary acquisitions and the disposal of the group’s Canadian operations which enabled both the transformation of the business as well as a substantial return of capital to shareholders.

Prior to joining Standard Life, he was the group finance director of Scottish Power. He is a qualified chartered accountant and spent 16 years at Price Waterhouse, the last five as a partner in the audit and transaction practice.

Commenting on the appointment, HSBC Group Chairman Douglas Flint said: “I am delighted to welcome David Nish to the HSBC Board. David brings considerable relevant experience in financial services as well as in financial accounting and reporting.

“His tenure at Standard Life was marked by business transformation delivering value creation, a combination which HSBC is similarly targeting from its current strategy.

“David also has a wide-ranging understanding of all aspects of corporate governance which will further enhance the contribution he can make to the Board. We very much look forward to him joining us.”

Mr Nish’s appointment will be for an initial three-year term which, subject to re-election by shareholders in 2017, will expire at the conclusion of the 2020 Annual General Meeting. 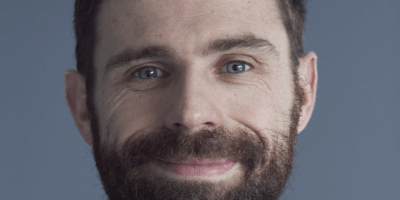 Warden steps up as MD at design firm Wideblue

Product design and development firm Wideblue, which is part of Pivot International, has appointed BarryRead More 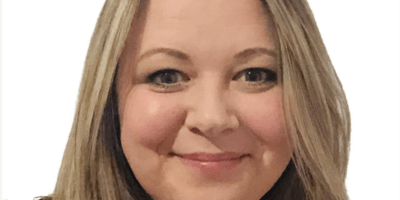