Moira Kerr, a freelance journalist from Oban, was named Journalist of the Year, at the 28th Highlands & Islands Press Ball and Media Awards.

Some 250 media representatives, politicians and heads of public and private organisations attended the event.

Sports Reporter of the Year – Will Clark, North of Scotland Newspapers

Newspaper of the Year – Strathspey and Badenoch Herald 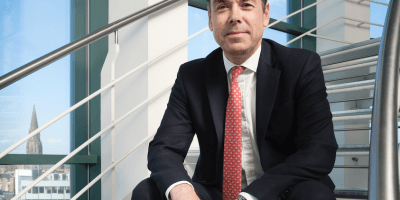