Board changes announced at Stagecoach Garry Watts is stepping down as deputy chairman and senior independent director at Stagecoach and will be replaced by Will Whitehorn (pictured), currently a non-executive director of the company.

Watts steps down on 1 April and will leave the board on 31 July.

Phil White will also resign from the board with effect from 23 April to reduce his public company directorships and to pursue other interests.

The company is now searching for  two non-executive directors. Sir Brian Souter, chairman, said: “On behalf of the board, I would like to thank Garry and Phil for their contributions to Stagecoach Group. The strength and depth of their experience with listed companies has been a great asset to the company and its governance over recent years.

“Will Whitehorn has been an independent non-executive director of the company since 2011.  Together with his substantial experience across transport and other sectors, it means he is well placed to be the company’s deputy chairman and I am delighted that he has agreed to assume the role.”

Linkedin
stagecoach, Will Whitehorn Appointments No Comments » Print this News
Sturgeon: ‘tax powers will be used to promote enterprise’ Previous News
Next News London’s Crossrail to be named the Elizabeth Line when it opens at the end of 2018 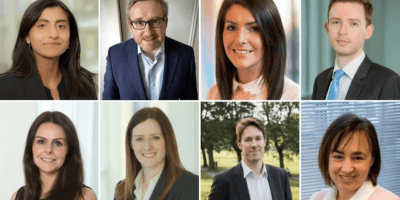