Christmas trading at Sainsbury’s was up 2.6% on last year while like-for-like third quarter sales excluding fuel fell by 0.4%, reflecting the tough trading conditions in the groceries market.

Mike Coupe, chief executive, said: “We have traded well during the festive period in a highly competitive market. Our stores delivered excellent levels of service and availability and we launched several new seasonal products and range improvements. As a result we have seen our market share grow in the quarter.”

During the period the company opened 16 convenience stores in the quarter and had its biggest ever day for convenience sales on 24 December. Groceries online sales grew at nearly 10% and orders by 15%.  It had a record week in the quarter, delivering over 289,000 online orders. There are now101 click and collect sites nationwide.

The charitable donation from the sales of the Mog’s Christmas Calamity book and soft toy, on behalf of Sainsbury’s, Judith Kerr and HarperCollins Children’s Books totalled more than £1.5m and will be donated to support Save the Children’s work to improve child literacy in the UK.

Mr Coupe said: :Given our good performance in this quarter, we now expect our like-for-like sales in the second half of the year to be better than the first. Food deflation and pressures on pricing will ensure that the market remains challenging for the foreseeable future. We will continue to remain competitive on price and our performance this quarter provides further evidence that our strategy is working.”

John Ibbotson, director of the retail consultancy Retail Vision said: “It says much about the state of the Big Four that such modest performance should be regarded as a triumph.

“”Yet for Sainsbury’s to be losing sales at a slower rate than many of its big rivals is still an achievement.

“While sales and profits are down on the same time last year, both volume and market share are up – showing that Sainsbury’s is adapting better than most to the current environment.”

“Sainsbury’s reported a 0.4% fall in like-for-like sales excluding fuel in the three months to 9 January but this is a significant improvement on the previous two quarters, and sales in the seven days to Christmas were up 2.6%.

“Sainsbury’s is confident the second half will be better than the first. But with food deflation and pressure on pricing continuing, the market is going to be challenging for the foreseeable future.” 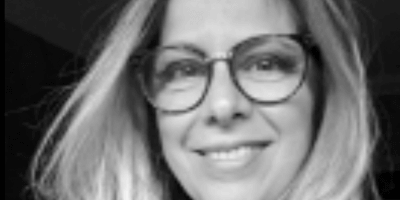 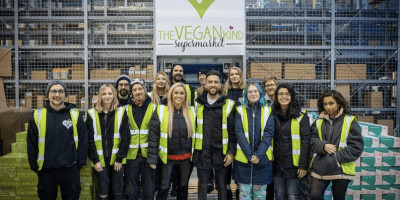