Plans for offices and flats Another corner of the former McEwan’s brewery site in Edinburgh is to be redeveloped as offices and apartments.

It has been bought from Royal Bank of Scotland’s Real Estate Solutions division and already has planning permission for 78 private apartments and 140,000 square feet of badly-needed Grade A office space.

Fountainbridge Holdings director Paul Heap said: “This site has been a labour of love for us, but now following over three years of hard work, together with our investment partners, we are hugely excited to have completed our purchase. We’ll now re-double our efforts and expect work to start on site during 2016.”

Cushman & Wakefield acted on behalf of RBS, while DougraySmith has been retained by Fountainbridge Holdings, acting as joint disposal agents.

Nadir Khan-Juhoor, director at BNP Paribas Real Estate, said: “The site has been cleared following the demolition of the former brewery and it will be exciting to watch the location transform as the masterplan becomes a reality.

The new development will complement another recently approved plan for Edinburgh Quay which is being formed around the Union canal. Planning consent was recently granted for Grosvenor Britain & Ireland’s build-to-rent scheme which will see 400 homes built on the site. 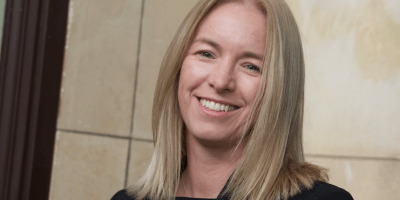