More than 110 employees from WSP | Parsons Brinckerhoff, the recently merged global professional services and engineering consultancy, have come together in the combined firm’s first joint office.

The move to 110 Queen Street, Glasgow, marks a major milestone for the newly-merged business, which expects to see a 35% increase in its staff to about 150 over the next five years.

The projections match expansion across all sectors within the business following the delivery of major projects across Scotland, and this integration will further consolidate the firm’s presence across the central belt.

Its teams are working on a number of contracts which include Queen Elizabeth University Hospital Glasgow and the Commonwealth Games Athletes’ Village.

Glasgow director Pete Dunbar said: “Since the two firms merged, we now have a combined staff of 34,500 people in around 500 offices across 39 countries but today Glasgow becomes the first Scottish city where the two businesses operate from the same office.”

A big emphasis has been put on recruiting young talent and boosting the number of female engineers since the two firms merged in March this year, with one in seven (16%) of the Glasgow staff being graduate engineers and almost a third being female.

WSP’s was based at Foley House, Centurion Business Park and Parsons Brinckerhoff’s was at The Athenaeum on Nelson Mandela Place in Glasgow. 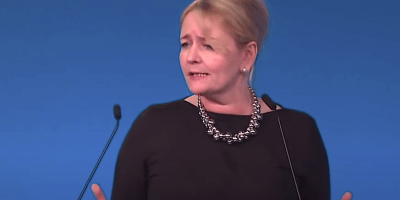