Software firm Scott Logic has recruited its first group of graduates only six weeks after applications for the 2016 programme opened.

The graduate and internship programmes at the consultancy, headquartered in Newcastle with offices in Edinburgh, Bristol and London, only began inviting applicants in early October.

But already, five confirmed appointments have been made for talented graduates to join the business in February next year as the firm aims to better this year’s number.

In August, the company, which recently celebrated its 10th anniversary, welcomed a record 19 graduates into its ranks after sifting through hundreds of applications. Next year is shaping up to be another bumper year.

Recruitment Manager John Wright said: “Our 2015 graduate programme was hugely popular, and we made a record number of high-calibre appointments, including three former interns. Final year students and postgraduates alike are still welcome to apply to join next year’s graduate intakes, but students at earlier stages of their degree can also benefit from our internship.

“We’ve been very fortunate in that several highly talented individuals have come forward early on in the recruitment process, and we’re excited to welcome them to the company next year.”

The new appointments will be divided between Scott Logic’s offices in Edinburgh and Newcastle.

For more information on the latest vacancies visit 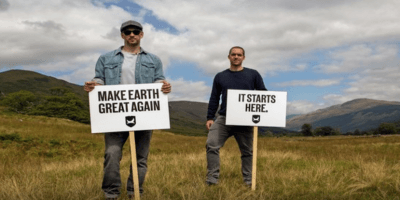