Scotland received the lion’s share – £1.33 billion – of overseas investment into UK commercial property outside London in the twelve months to August, according to Savills, the international real estate advisor.

This was more than the South East England, excluding London, which attracted £1.32bn.

Overall, £10.5bn was invested in real estate outside London by international investors in the eight months to the end of August.

Savills predicts that this will rise to £14bn by the end of the year, the highest volume since it started collecting data in 2000.

Portfolio purchases accounted for the majority (64%) of investments, due to the preference of investors for larger lots which are less common outside of London.

Scotland and the South East each attracted a 7% share of investment, with the North West and West Midlands in joint second place, each attracting a 5% share.

The most popular sector for investment was retail and leisure, accounting for 57% of investment, driven by several large transactions and the sale of some large hotel and retail portfolios.

Offices and industrial property were second and third, accounting for a 17% and 16% share of investment respectively.

Deals included Glasgow’s only five-star hotel and a boutique property in Edinburgh which sold to US private investment firm Starwood Capital Group.

The luxury Blythswood Square in Glasgow (pictured) and the Bonham in Edinburgh, which operate under the Town House Collection brand, were acquired for an undisclosed sum.

International investment has been dominated by North American investors who accounted for 57% of non-domestic purchases outside of London, compared to 12% from Europe and 6% from the Far East.

Mat Oakley, head of commercial research at Savills, said: “By the end of 2015, non-domestic investment in real estate outside of London will easily reach a 15-year high and beat by approximately £2.6 billion 2014 – the previous record-breaking year.

“Investors are attracted to Scotland by the quality of the assets and covenants, and the higher yields than those that are available in equivalent English cities.”

The figures confirm other analysis of investment trends. Chris Stewart, chairman of the Scottish Property Federation, has stated that governments need to understand the importance of creating the conditions that encourage overseas investors to put money into UK property. 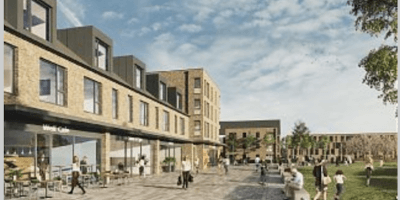 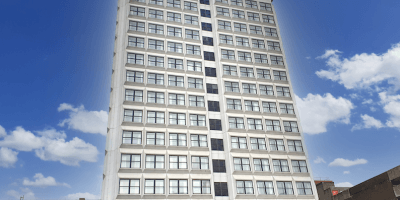