NB Gin raises a glass to deal Down Under NB Gin, produced in North Berwick, is now available in Australia after the company behind it secured a deal with The Wigs Cellar in Melbourne.

The spirit will be sold locally through the company’s city-based premium liquor boutique, as well as being supplied to major bars and restaurants in Melbourne. It will also be made available to gin lovers across the whole nation through the Wigs website.

Negotiations are already under way with other Australian stockists and distributors, and the company hopes that the spirit will very soon be rolled out to other states. This is the latest development in NB Gin’s transitional phase of moving to global brand status and follows its recent arrival in the United States, having been discovered and quickly snapped by Duggan’s Distillers, which represents some of the world’s finest producers.

Vivienne Muir, chief executive, said: “Gin is enjoying a huge resurgence and no more so than in Australia, where it’s quickly becoming one of the most popular white spirits in the country thanks to the rise of the cocktail culture and a growing appetite for quality among consumers.

“There honestly couldn’t be a better time for our spirit to head down under, so we’re delighted that The Wigs Cellar, whose name is synonymous with knowledge, experience and quality, has selected our spirit as one of the first Scottish gins to be added to its portfolio.”

Since its UK launch in late 2013, there has been overwhelming demand for NB Gin and it is stocked in a very long list of high-end hotels, bars, shops and restaurants in Britain and overseas.

The company predicts that by 2017 revenue will grow sixfold its first year income and exports will account for three quarters of its total sales. 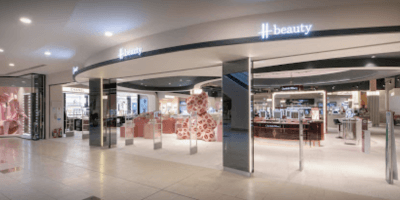 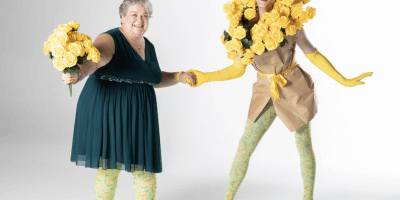 Snag gets fit for expansion after £2m bank deal