One of biggest hotels in Scotland A £22 million hotel will rise on a vacant plot near Glasgow Central Station after Ogilvie Construction was chosen by Motel One Group.

The hotel in Oswald Street will have 374 rooms, making it one of the largest in Scotland and the first in Glasgow for the European budget designer brand.  Sited opposite the Radisson Blu, it will open in 2017.

Donald MacDonald, managing director, Ogilvie Construction, said: “The building will be constructed to the highest standards, combining the use of high quality materials with our extensive experience and understanding of the needs of the hotel and leisure sector.”

Ogilvie Construction built the Motel One Edinburgh-Princes on Princes Street in Edinburgh, which opened in 2014. 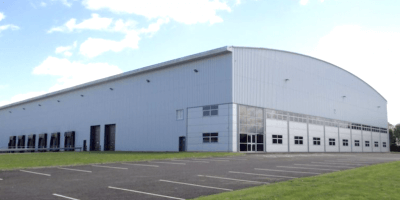