Managers in the frame

Warburton and McInnes in Villa sights

Rangers boss Mark Warburton and his Aberdeen counterpart Derek McInnes are in the sights of Aston Villa as the Midlands club puts pressure on coach Tim Sherwood to prove he deserves to hang on to his job.

Sherwood will be given a little more time to get results, but the board is getting restless and is drawing up a list of replacements.

Former Everton and Manchester United boss David Moyes is said to be the top target but the early season form of Rangers and Aberdeen has brought both coaches to the attention of English Premier League clubs.

Warburton said he was flattered by being quoted by bookies to replace Brendan Rodgers at Liverpool.

Should unbeaten Rangers continue to runaway with the Championship it is likely that interest in the former Brentford manager and City trader will continue. 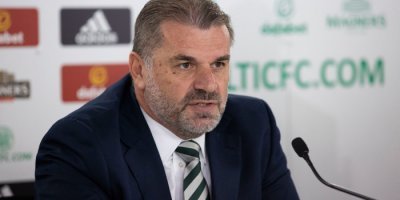 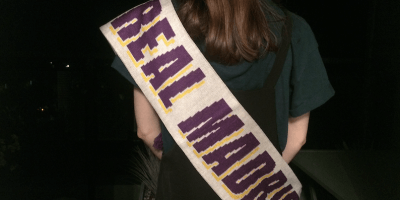