Chancellor pledges to 'deal with' peers The government suffered a rare defeat in the House of Lords when peers voted to delay its plans for tax credit cuts.

A 307 to 277 vote will not necessarily kill off the Conservative government’s bill, but it may force it to renegotiate, especially as Chancellor George Osborne said he was “listening”.

The House of Lords rejected a “fatal motion” tabled by the Lib Dems after Labour peers failed to support it. If it had succeeded it would have blocked the £4.44 billion of cut entirely.

Instead they backed crossbench peer Baroness Meacher’s motion for the cuts to be put on hold for three years, pending an independent analysis.

They also supported Labour ‘s call to provide transitional financial support for at least three years for those likely to be affected.

Ministers have argued that new measures, including the new National Living Wage and increases in personal income tax allowances would offset the impact of the cuts.

George Osborne said he would  rein in the power of the Lords, saying its decision raised constitutional issues about unelected peers that would be “dealt with” by himself and the prime minister.

However, he promised to set out help for the worst affected groups in the autumn statement at the end of November. 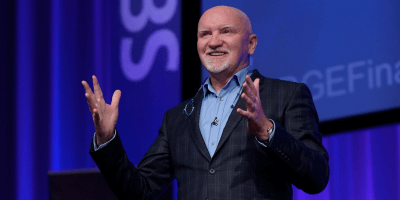