Turnover rose by 12% to £11.8 million after more than 20 million bottles of its beer were sold worldwide.

In the UK, on-trade sales to pubs and restaurants almost doubled, with its lager beer, launched in late 2013, now accounting for 10% of total UK volume.

In Canada, where it is the best-selling imported beer, volumes grew by 37% to 7.9 million bottles.

The highest-paid director, believed to be chief executive Dougal Sharp (pictured), received remuneration of £589,000, against £538,000 in the previous year.

After raising £3 million in a bond issue during the summer the company is still to reveal the location of its new brewery, somewhere in the Edinburgh area. It is negotiating on two sites. 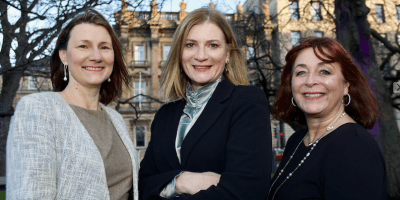