Smartphones are becoming the device of choice for an increasing number of Scots who prefer them to access news and information.

They are now more popular than laptops with nearly four in ten (37%) of internet users choosing smartphones against a quarter (26%) using a laptop and 27% a tablet.

Improving 4G coverage, the growing number of applications and versatility are among the reasons for the explosion in smartphone use.

Inevitably younger people are the biggest users, with half of 16 to 34-year-old internet users and 45% of 35 to 54-year-olds saying they are the most important device.

The figures are contained the tenth Ofcom communications market report on Scotland.

She added: “For younger people they have grown up with the internet and are more confident being online.

“They have far fewer security concerns because they have grown up with it and think any way they can access it is fine. They are more likely to be buying online and banking online.”

Just over six in ten (63%) adults in Scotland now own a smartphone, slightly below the UK average of 66%.

Tablets have increased in popularity in the last year, with more than half of adults (52%) now owning a tablet computer, up from 42% last year.

Almost three-quarters (73%) of households in Scotland now have access to fixed and mobile broadband at home while 59% of adults have online access through a mobile phone.

The growth in all devices, together with the development of online “catch up” services, is having an impact on television viewing, the report found. Fewer people are likely to watch it at the time of transmission. The report revealed a 34% decline in the number of people who watched programmes at the time they were broadcast. 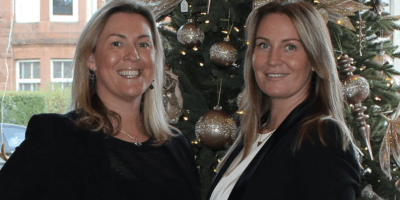 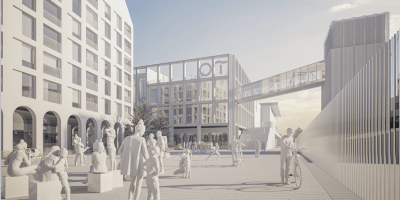