Investing Women led the recent £1.2 million equity and grant funding which has allowed Lanarkshire-based TC Biopharm to begin its treatment of patients with melanoma, lung and kidney cancers.

A £680,000 investment by Investing Women with support from Scottish Investment Bank and WH Partnership was matched with a grant from Scottish Enterprise’s SMART:SCOTLAND programme which has directly funded TCB’s cancer therapy trials in Glasgow, Edinburgh and Southampton.

Ms Porter was a co-founder of Aberdeenshire-based STATS Group, a £30m turnover company in the global oil and gas sector.

Since retirement from the company she has been advising start-up businesses and entrepreneurs and is an angel investor and advisor to Investing Women.

She said: “Investing Women’s model was hugely appealing to me as a potential investor as it matched my desire to put years of experience in building a successful business into providing hands-on support and encouragement to smaller start-ups.

“TCB as an investment had the dual appeal of a first-class highly committed management team who are working on a project which will have a genuine impact on improving the quality of life for the most deserving of patients. I am looking forward to supporting the TCB team as they embark on a pivotal stage in the company’s development.”

Investing Women’s angel investment in TCB followed on from a successful pitch at one such event made by co-founder Angela Scott.

Ms Scott explained: “Along with two of my senior female colleagues I participated in Investing Women’s two day programme which supports women entrepreneurs seeking investment growth. This helped us to greatly understand how an angel investment could benefit TCB and propel us to the next stage of development and we built up a very strong bond with Investing Women’s Chief Executive Jackie Waring and her fellow angels.” 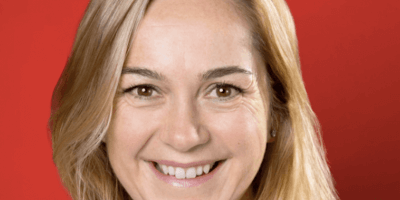 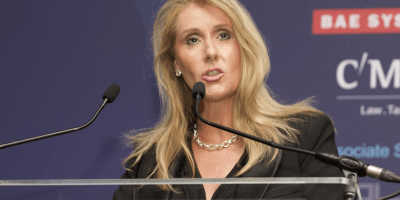