The boss at The Data Lab, Gillian Docherty, is deploying her newly-assembled team to tackle issues surrounding big data.

Docherty, who joined from IBM where she headed up the IT group’s Scottish software division, has overseen a doubling in team numbers with key hires including Jude McCorry as head of business development, Dave Fitch as head of operations and former journalist Darran Gardner as Glasgow-based business development executive.

The Data Lab launched in October 2014 with the aim of playing a key role in exploiting data to help deliver business benefits for Scottish companies.

It is supported by The Scottish Funding Council, Highlands and Islands Enterprise and Scottish Enterprise and supported by a governance board which includes key representatives from industry, including Jim McCumesty, head of core technologies at SAS; Malcolm Dobson, chief technology officer at DC Thomson; and Mike Neilson, the Scottish Government’s head of digital. 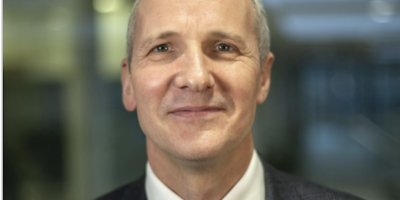 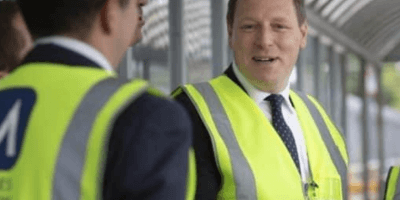