A former chapel in the heart of Edinburgh is be converted into a four-star boutique hotel, restaurant and gin bar.

It will be the second establishment in Scotland for owner, the Glendola Leisure Group, working in co-operation with its sister company Carlton Hotel Collection l.

Proposals for the Rose St building were shared at a public consultation in the chapel last week where community representatives, residents and members of the public were given an opportunity to provide their feedback. Local ward councillors were also in attendance.

Planning consultant JLL will submit the planning application in the middle of August.

Alexander Salussolia, managing director of Glendola, said: “We are fully aware of the historic status of the Charlotte Baptist Chapel and we intend to be responsible stewards of that heritage.

“Through our successful Carlton and Bar & Beef brands, we are bringing a premium hotel and restaurant offering to Rose Street, which we believe will be very attractive to both residents and the City’s expanding tourism population.”

Deirdre McCarthy, planning consultant for JLL, said: “Development within the city centre has recently been focused on the east end.

“The redevelopment of 204 Rose Street is a great opportunity to introduce new vibrancy and activity at the west end of this iconic street in a building which is otherwise due to become vacant when the church community move out to their new premises in March next year.

“Feedback from the public consultation was positive and the proposals have been broadly welcomed by the local community.” 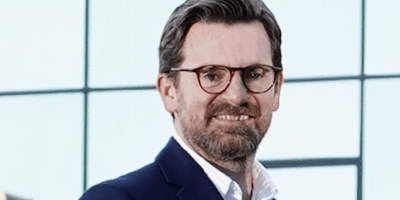