Gordon Brown is backing Yvette Cooper to become the next leader of the Labour party. He has placed Andy Burnham as his second preference and Liz Kendall third.

Mr Brown will reveal his choices in a speech at the Edinburgh Book Festival on Sunday.

In his first intervention in the Labour leadership race on 16 August he said the party had an “obligation” to select somebody who can lead it back into power.

He did not name Jeremy Corbyn, the left-wing candidate, but his comments were seen as a warning to 610,000 members and others eligible to vote that Mr Corbyn would not secure victory for the party in a general election. 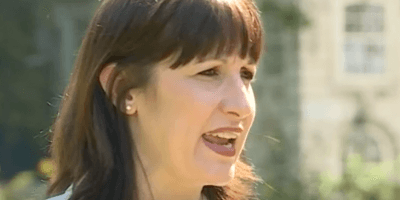 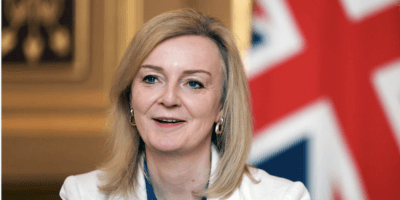