Jim Spence, one of the familiar and more outspoken members of the BBC Radio Scotland Sport team, is hanging up his microphone and leaving the corporation to go freelance.

Spence has reported for the station for nearly two decades and will sign off on Friday.

He finally confirmed rumours on social media about his departure as followers noticed he had removed references to the BBC from his Twitter account handle which became JimSpenceSport.

He joked with those who contacted him that he was planning to “get re-acquainted with running shoes, Guinness, wife” though not necessarily in that order.

A former lecturer at Dundee College, Spence has cut something of a lone voice for his uncompromising views on Scottish football.

A confirmed Dundee United supporter, he nonetheless won respect among rival fans for his forthright views and unorthodox behaviour.

He was once filmed playing air guitar at Tannadice, home of Dundee United, and became an internet sensation in 2009 following an interview with Dundee United goalkeeper Dusan Purnis in which neither could understand the other’s language.

In 2013, his infamy became more serious when he was forced to call the police after being subjected to abuse and threats by Rangers fans who took offence at him calling their team “the club that died”. His comment prompted more than 400 complaints to the BBC Trust.

The trust committee investigating the complaints accepted that BBC Scotland’s editor of sport had swiftly apologised for any offence caused by Spence’s words and that the Editorial Complaints Unit had acknowledged that Spence’s comments “could have been phrased better”.

Some regarded this as a qualified let off for the Dundonian. 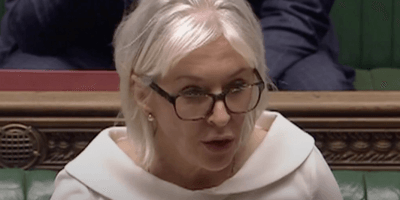