Mon close: Travel and leisure stocks felt the brunt of the sell off on European markets as the crisis in Greece took a turn for the worst.

EU ministers called time on talks with Greece in attempts to secure funding to help pay its €1.6bn debt to the International Monetary Fund on Tuesday. The European Central Bank froze emergency support.

Greek banks are expected to open 850 branches on Thursday for the payment of pensions, though they will remain shut for other business all week. Cash withdrawals from ATMs will be limited to just €60 a day.

The stock market in Athens is also closed as tensions arose over the decision to hold a referendum on the austerity proposals on Sunday.

IG analyst Alastair McCaig said that the decision to hold a public vote “smacks of Syriza [the governing party] shirking its responsibilities and passing the buck onto the Greek population”.

Travel tour operators TUI (down 7% at 1034p) and Thomas Cook (down 3.74% at 138.8p) led the fallers in London as investors expressed concerns about Greece and the impact of potential social unrest on the travel market. Wider concerns about the disruption on tourism from recent terrorists attacks in Paris and Tunisia also dampened sentiment.

IAG and Easyjet were also trading in the red. IAG in particular was registering heavy losses after the company offered concessions in its bid to merge with Aer Lingus. 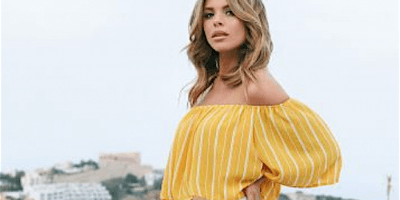