Homebuyers are benefiting from the cheapest mortgages on record as lenders battle for customers with rock bottom rates.

Chelsea Building Society is now offering a mortgage with a 0.98% repayment, thought to be the first ever to be offered below 1%.

After the first two years the mortgage reverts to a standard variable rate (SVR) for the rest of the time. The SVR is currently 5.45%.

Chelsea’s deal is lower than the previous record of 1.08% from the Post Office which comes with a £1,995 fee.

Market analysts are now expecting the first lender to offer a two-year fixed rate deal below 1%.

The lowest fixed rate recently was a two year deal from Yorkshire Building Society at 1.07% and was released last month.

Rachel Springall from Moneyfacts said she believed the Chelsea tracker was the lowest ever and fixed rates could also drop below the 1% mark.

“The banks are continuing to undercut each other and it shows no sign of slowing,” she said. “I think the price war could continue for the next few months, if not the next year.”

However, the current crop of low rates may not last as the Bank of England is expected to raise interest rates next year. This is encouraging lenders to offer the current low rates. 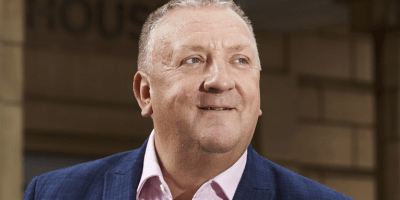