The editor of CityAM, the free financial paper distributed in London, has suddenly resigned without any explanation

Co-founder and chief executive Jens Torpe is expected to announce a replacement for David Hellier, who was confirmed as editor only last October.

Hellier, hosted an awards night recently and had been planning a series of events to mark the newspaper’s 10th anniversary this autumn.

He joined City AM in 2005 from The Independent where he was news editor. Before that the 54-year-old had worked for several papers including the Daily and Sunday Express and the Evening Standard. 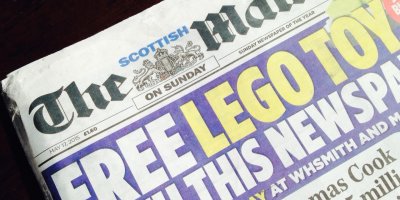