Souter said to be in talks with HSBC Falkirk bus company Alexander Dennis has today played down speculation that it is up for sale, following although a report that Stagecoach tycoon Sir Brian Souter is talking to investment banks including HSBC.

The Sunday Times reported that the manufacturer could sell for £300 million.

But the company’s spokesman said: “We have grown rapidly over the last seven or eight years and established ourselves as a big player in the UK market and overseas. In circumstances like that there is always speculation. We are just getting on with growing the business.”

Dennis has more than 2,000 staff and has won a series of key orders in recent years since the company, formerly known as TransBus International, was rescued from insolvency in 2004 .

Souter’s sister Ann Gloag, a co-founder of Stagecoach, also came on board and the pair now own a 55% stake in ADL.

Many of the orders for ADL have come from Stagecoach itself, including the bulk of an £80m contract placed in March.

The company has annual sales of £541m, according to the latest accounts. It made a pre-tax loss of £1.2m in 2013 after taking a hit on the administration of an Australian business. 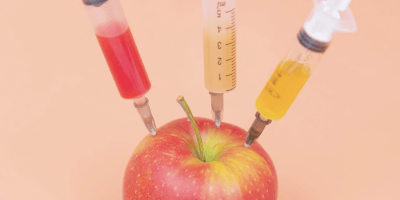