The FTSE 100 rallied in afternoon trade on the back of contracting Chinese manufacturing activity, raising hopes for further stimulus from Beijing.

Greek prime minster Alexis Tsipras called for the speeding up of talks to reach a reform-for-cash deal with creditors as a German official was quoted as saying that while Berlin wants to keep Greece in the euro area, “time is running short”.

UK public-sector net borrowing figures gave the market a lift. The deficit was revised down to £87.3 billion for the 2014/15 fiscal year, below the £90.2bn budget forecast.

But UK retail sales fell 0.5% in March due to a decline in fuel sales.

In corporate news first quarter like-for-like sales growth from WPP was slightly slower than hoped, though profits and margin at the advertising and PR giant were “well above target” and the outlook statement was unchanged. 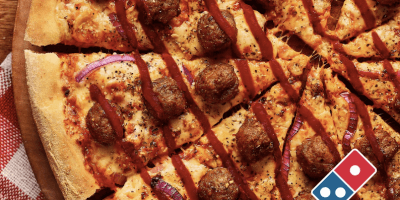